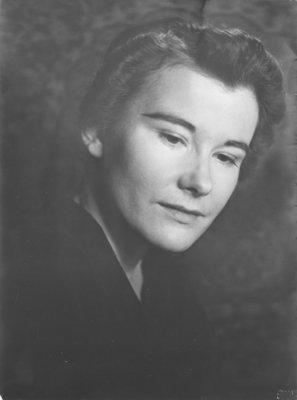 Fonds acquired from Clara Bernhardt in 1985.

Related material can be found in the A.M. Hedderick fonds.

Title taken from the contents of the fonds.