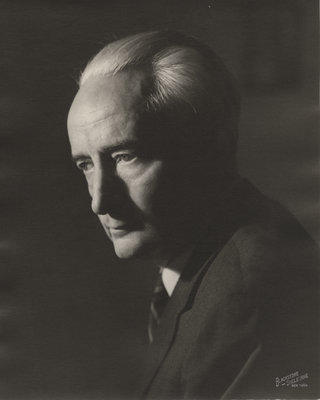 In 1975 the family of Gotthard Booth left his archives in the custody of Dr. Aarne Siirala, a professor at Wilfrid Laurier University and a friend of the family.

Fonds was deposited by Dr. Aarne Siirala in 1984.

A finding aid is available.

Title taken from the contents of the fonds

Finding aid is a listing of files. When the fonds was deposited it was no longer in original order.