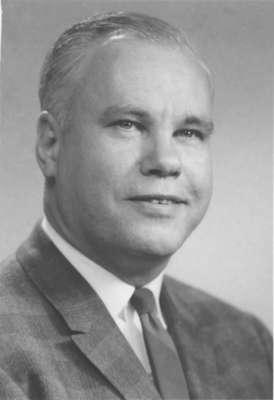 Fonds was acquired from Dr. Overgaard in May of 1996.

Title taken from the contents of the fonds.