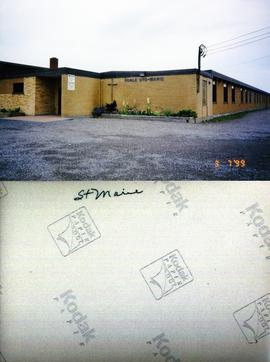 The fonds consists of photographs, memorabilia, and other material accumulated by Jim Stapleton during his time at Waterloo Lutheran University. Also contains a photograph of Coach Stapleton and the 1973 Oxford-Elgin High School football team. It ... 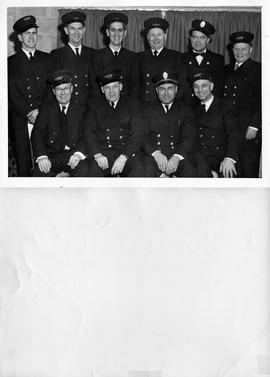