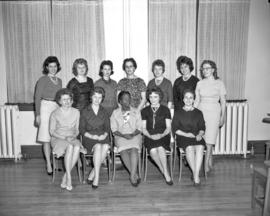 The fonds consists of the constitution, correspondence, minutes, financial records, newsletters, photographs, and other material produced by the Seminette Club.