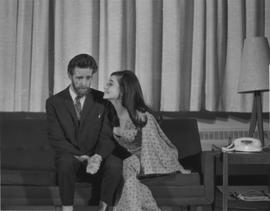 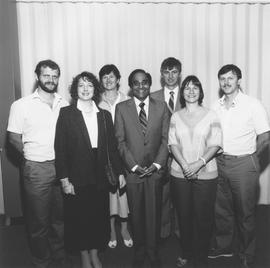 Faculty of Social Work – Office of the Dean fonds

Fonds consists of records from the Office of the Dean, Faculty of Social Work. 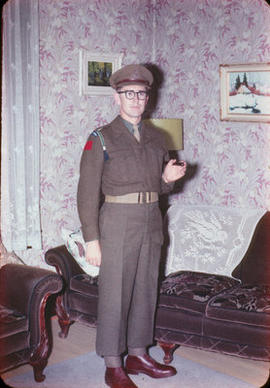